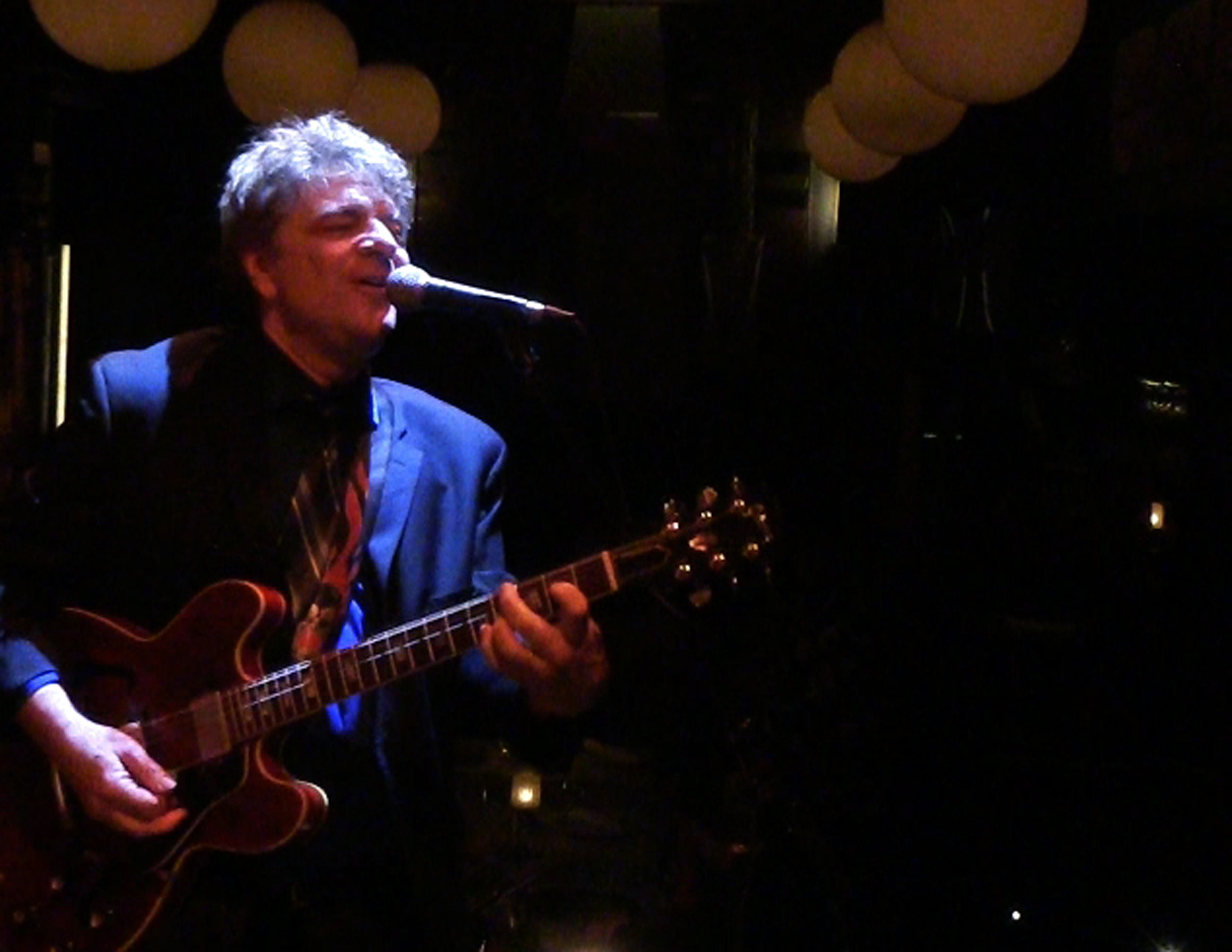 Buy it From Amazon
Buy it From iTunes
RELEASED: June 1, 2019
ARTIST: Erik Blicker
LABEL: Flavorlab Records
NUMBER OF DISCS: 1
Let’s Play The Blues
Official Release
1. Have You Ever Loved A Woman

Known for his TV and Film Scores for ESPN, ABC HBO and more, Erik Blicker Plugs in for a rare album-length excursion into the blues. Continuing the rootsy, bare-bones approach that he learned from Duanne Allman’s childhood Friend, the guitarist gets down and dirty with tracks that sound like they were recorded Live in a bar. Accompanied by bass, drums and Piano, Guy sounds nearly possessed on covers from Skip James (“Hard Time Killing Floor”), Johnny Shines (“Moanin’ and Groanin’”), Son House (“Louise McGhee”), and John Lee Hooker (“Sally Mae”) among others. It’s a low-key, low-down affair made for late nights, rainy days, and the saddest of moods. Guy is just as convincing here–arguably more so–as on his barnstorming electric albums, making Blues Singer one of the bravest and most poignant albums in his catalog.

This site uses Akismet to reduce spam. Learn how your comment data is processed.